The purpose of this monument is not to claim a territory.

This monument should not become a border stone, or a tombstone erected in the memory of an extinct civilization.

The main purpose of this monument is to symbolize, not only the history, or the presence, but most of all the future of millions of “Non-Europeanâ” Europeans.

Its purpose is to exercise freedom in celebrating diversity and cultural pluralism in Europe.

This monument is going to stand for integration, and not for segregation.

This monument is going to be a strong statement, a guarantee that European fascism, racism, anti-Semitism, all the backward and genocidal European ideologies are going to take civilian victims never again.

Once erected, as long as this monument stands – the Europe can be perceived as culturally pluralistic, safe place for “the Otherâ”, place of freedom, prosperity and diversity – home to all of us. 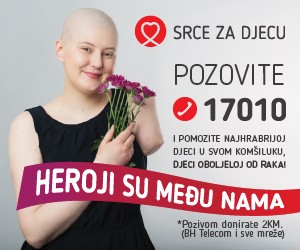